Working infrastructures on site and education are keys for a future worth living for everyone.Initiator of the foundation Prof. Dr. Alois Stimpfle
How and why the foundation was found (abbreviated version)
After finishing school in Germany in 2013, Tabitha Stimpfle got the chance to live with a Kenyan host family in Nairobi, Kenya, for 6 months. Even after returning home, a strong contact remained between her and her host parents Nashon Omondi and Janet Mackenzie. Further reciprocal visits in Kenya and Germany followed. In October 2016, Tabitha visited Uhola – the village where Nashon comes from – with her host- and bodily parents Alois and Susanne Stimpfle. According to the African idiom: “Many little people, in many little places, taking many little steps, can change the face of the world”, Tabitha and Alois decided to establish an organization to support Uhola. The Bavarian-Swabian joint family is the founding team and in March 2017 the foundation UVF was born. Check our blog to follow up on every further step we made ever since. 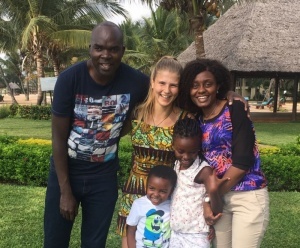 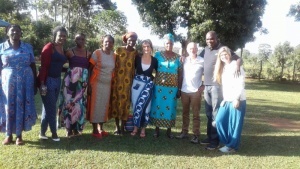 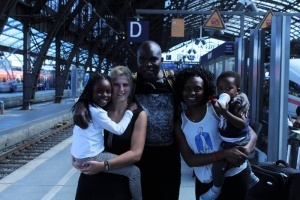 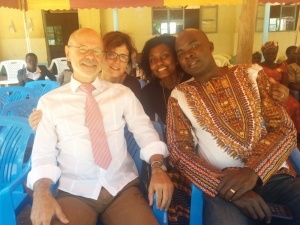 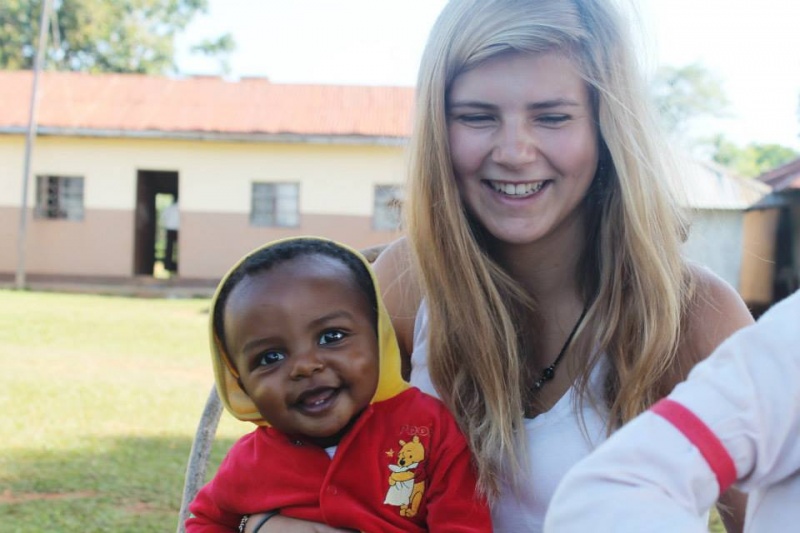 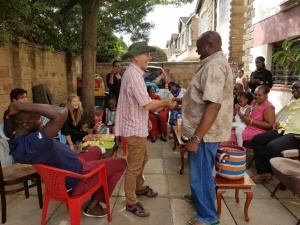