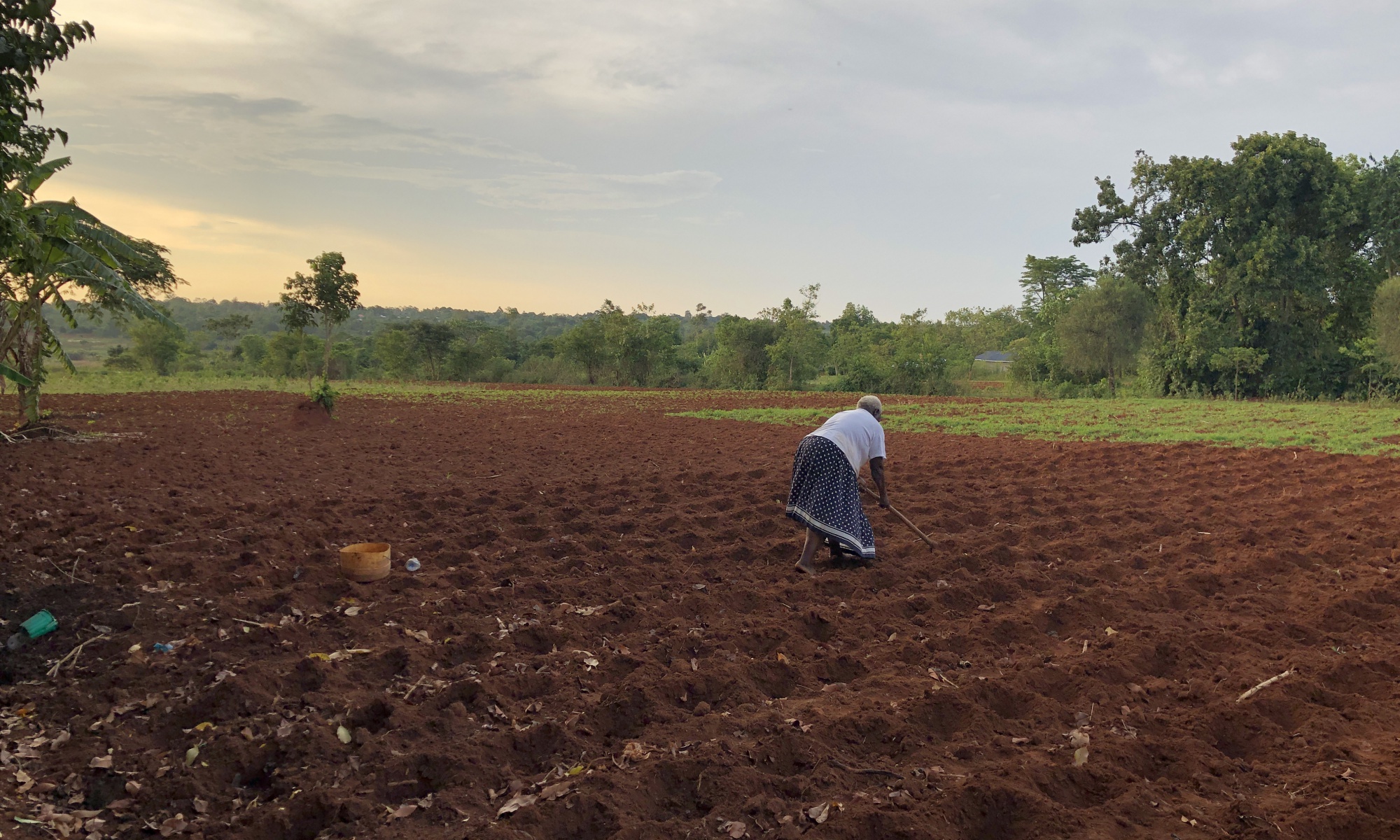 The catchment area of the school (UHOLA PRIMARY SCHOOL / P.O. BOX 169-40619 SEGA) includes five villages: Rero, Ralak, Uhola, Uhwamba und Muh­wayo. Data from county government service providers indicate that these villages have a population of about 2000 as at 2017.

The residents are working mainly as small-scale subsistence farmers of crops. Cultivating maize, millet, potatoes, cassava and plantains, they produce exclusively for self-supply. Cows, goats and sheep are occasionally kept. Besides this small-scale farming, it exists a manual production of bricks by some villagers.

All villages lack infrastructure facilities such as clean drinking water or electricity. The borehole in the school provides all five villages with water and only two percent of the households do have electricity. Wood fuels and paraffin are the main sources for fire and light in the houses.

Major challenges in the villages

1. Poverty (e.g. material and financial inability by parents to maintain their children in secondary school)

The school shares the vision to aspire for individual goals and excellence of their students to help them benefitting in life and future by providing an enabling environment to pupils to discover and exploit their talents to the most. School’s motto is: “Better Your Best!”

Currently, the staff establishment of the school consists of 2 nursery teachers and 8 primary teachers. The Present headteacher is Mr. Henry Apopa assisted by Mr. Charles Opondo who works as deputy headteacher and the chairperson of Board of Management (BOM), Mr. Bernard Oduor.

Focusing on values such as discipline, hard work, respect, fear of God and resilience, the teachers train their students additionally to obligatory school offers in many co-curricular activities. The school has participated in these fields on up-county levels such as athletics, football, netball, volleyball and music. Other activities that are very important to the school are: debating, forestry and environmental conservation.

Major challenges which the school is facing

3. Lack of electricity in the classrooms

4. Shortage of textbooks especially for readers

5. Lack of lunch program for learners

8. High level of poverty around the school

10. Low level of education among parents